At some point during your WC claim the medical providers you’ve seen for your injury will determine you are at maximum medical improvement ("MMI"). What does that mean and what does it mean for your WC claim?

MMI is defined as "a point in the healing process when further material functional improvement would not be reasonably expected from primary medical services." (Mont. Code Ann. § 39-71-116(21)). In simple terms, MMI means that your work-related injury or condition is as good as it is going to get, even though you may not have fully recovered from your injuries. Reaching MMI is a critical point in any WC claim and typically signals the beginning of the end of a WC claim. Your doctors or the insurance company may schedule exams such as an IME, a functional capacity evaluation, or an impairment rating evaluation, or may assign a vocational rehabilitation counselor to your case. Below is a list of frequently asked questions about what happens in your WC claim when you reach MMI. 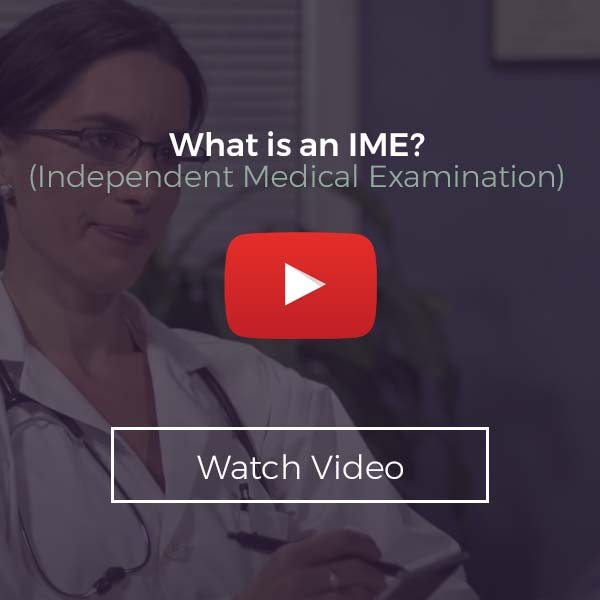 It's possible whomever determined you're at MMI was incorrect. Sometimes this can be a simple mistake because the wrong person completed the documents sent by your treating provider to the WC insurer. You may have undergone an independent medical evaluation (“IME”) and that doctor says you're at MMI, but your treating doctor has not put you at MMI. In either situation your WC insurer may attempt to terminate benefits and put you in a tough spot. If you're informed someone has put you at MMI and you don't believe you are, you should start looking for an attorney to represent you in your claim. An attorney can evaluate your case and help you appeal the termination of benefits and for the remainder of your claim until you actually reach MMI.

What if I still need medical treatment?

You can get the treatment you need, but you must get prior authorization. Under Montana law WC insurers are required to provide medical benefits for five years from the date of injury. (Mont. Code Ann. § 39-71-704(1)(f)(i)). That means that they should cover medical expenses to care for your injury or conditions related to the original injury for five years from the date it occurred even if you reached MMI for the original injury. If your WC insurer says your claim is "closed" you should talk to an attorney. Montana law provides a way to re-open WC medical benefits and an attorney can help you through this process. (Mont. Code Ann. § 39-71-717).

If I am placed at MMI, will my benefits end?

Once you're at MMI the insurer is no longer obligated to pay your TTD or TPD benefits. (Mont. Code Ann. § 39-71-701 & Mont. Code Ann. § 39-71-712). That is because once you're at MMI you should be able to return to your time of injury job or, if you lost your job during the course of your WC claim, you are able to return to work, possibly with some restrictions, as a result of your injuries.

However, before they terminate your benefits, the insurance company should take steps to determine whether you have any permanent limitations that affect your ability to work or earn the same wages. You may be entitled to additional benefits if you are MMI, but you have an impairment or restrictions that prevent you from returning to the same types of job duties that you were doing prior to your injury.

A functional capacity evaluation is done by a trained specialist known as a Certified Rehabilitation Counselor ("CRC"). The evaluation involves the CRC speaking with you as well as your employer about all the duties of your work. They consider your work environment, the particular tasks in your regular workday, how often lifting, bending, and other bodily movements are involved in your work, as well as other aspects of the job to determine if your job is heavy, medium, or light duty. Sometimes this evaluation happens during the course of a WC claim and not after the injured worked has reached MMI.

Does MMI mean I get a Settlement?

One you're at MMI the WC insurer may attempt to settle your claim. It is important to understand that settlement means you are giving up your rights in exchange for a lump sum of money. Settling your claim for a lump sum can be very tempting and, in many cases, makes sense. However, depending on the nature of your injures, settlement may not be the best option. In some cases, the WC insurer will offer a settlement that isn't any more than the benefits that they already owe anyway. You give up your rights and get nothing in exchange!

If you settle the medical benefits of your claim the WC insurer no longer has to provide care in the future because they provided you with a lump sum. As a result, you should carefully consider both the direct costs of your work injury when settling as well as the risk that you will need additional medical care for the injury later on in life. Our workers' compensation attorneys are very familiar with workers' compensation settlements and can help evaluate when settlement makes sense and can negotiate a settlement that is in your best interest.