Lucas Wallace, Put an Experienced Team on Your Side 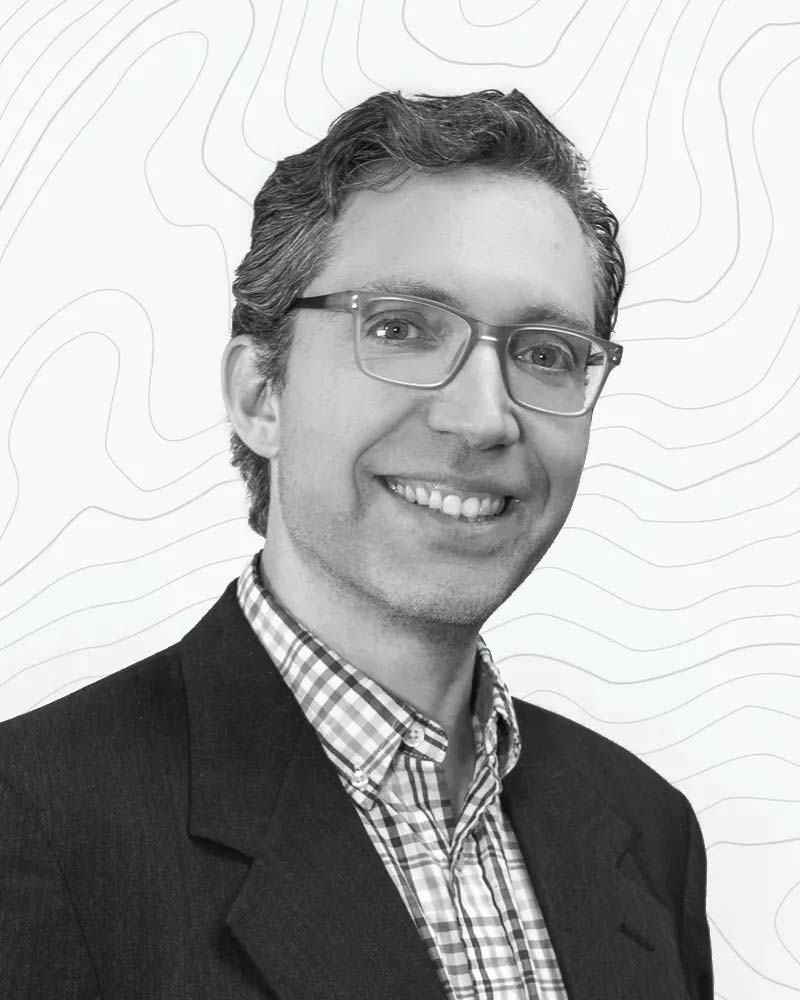 Lucas Wallace has been practicing law in Montana since 2014. Prior to joining Odegaard Kovacich Snipes, Lucas worked for one of the largest law firms in the area. After a few years representing employers and insurance companies, he decided to change career paths and represent injured people rather than big companies. Lucas had previously gone up against Paul and A.J. and had seen their passion, dedication, skill, and the results they were able to achieve for their clients. Joining the firm was the obvious choice, and Lucas opened the firm's Helena branch office in June of 2017. Since joining the firm, Lucas has helped injured people recover close to $3 million in workers' compensation and personal injury settlements.

Lucas graduated from the University of Wyoming College of Law in 2014, where he earned the Order of the Coif. During law school, Lucas worked for the University of Wyoming Legal Services Program to help low income individuals with civil and family law cases. He was named the Legal Services Program Outstanding Student Attorney in 2014. Lucas was published in the Wyoming Law Review, and served on the Law Review Editorial Board. He interned for the Wyoming State Board of Equalization and for the Attorney General of the State of Wyoming. Lucas is licensed to practice law in the state and federal courts of Montana, Wyoming, and North Dakota.

Before going to law school, Lucas worked as a landscaper, cook, carpenter, and painter. Outside of work, he is still likely to be found working on various home improvement projects, or taking advantage of all the recreational activities Helena has to offer with his fiance', Alyssa.