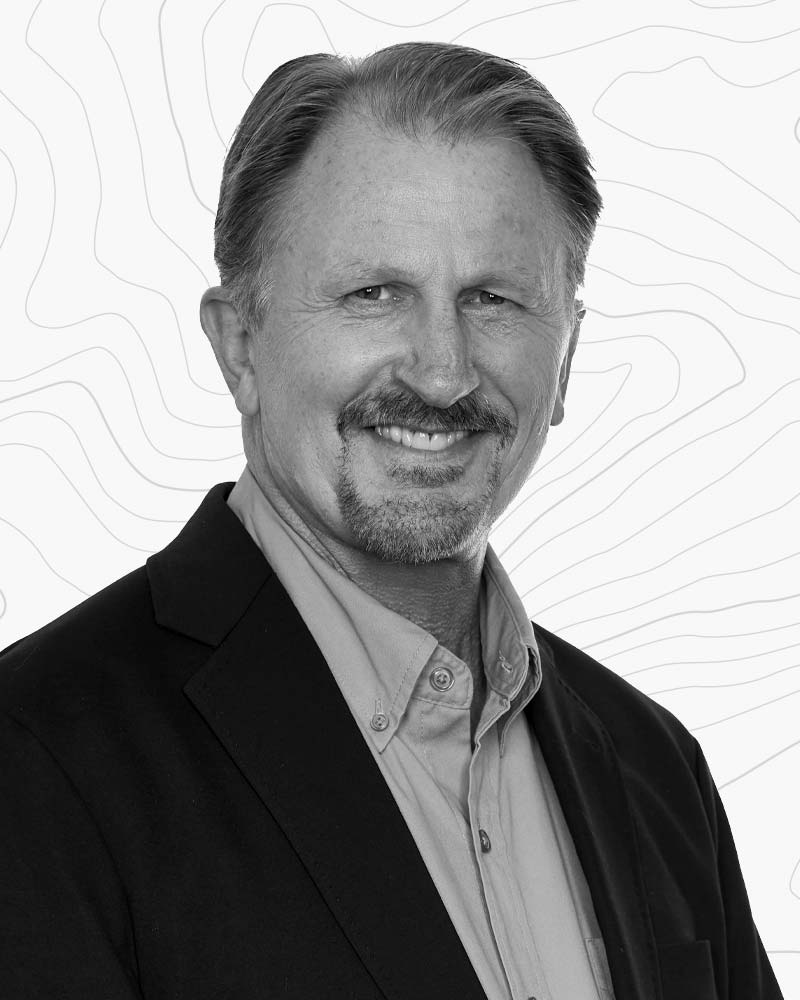 Greg E. Overturf, Esq., CMPS, joined the Montana law firm, Odegaard Kovacich Snipes, as a claimant attorney in January 2020. Prior to his work at Odegaard Kovacich Snipes, Greg worked for Montana State Fund for 21 years; first as a claimant attorney, then as Assistant General Counsel. During his tenure at Montana State Fund, he dealt with workers' compensation claims and policies directly with injured workers, employers, insurance adjusters, and attorneys for both sides. It was at Montana State Fund that Greg first had exposure to Medicare set-aside issues. He earned a Certified Medicare Set-aside Professional (CMPS) designation in 2016, and the Certified Medicare Set-aside Professional - Fellow (CMPS-F) designation in 2018.

Greg came to Montana in 1992 to attend law school at the University of Montana, earning his Juris Doctor degree in 1995. He's a Colorado native, where prior to law school he earned his bachelor's degree from the University of Northern Colorado, in his hometown, Greeley, CO, and worked in the construction field, learning all aspects of residential building. After graduating from law school, Greg worked as a law clerk for Judge Mike McCarter with the Montana Workers' Compensation Court for one year. He then worked for two years with the Montana Department of Commerce on consumer protection issues prior to beginning work at Montana State Fund in 1998.

With more than 21 years of experience working with injured workers, employers, insurers, and attorneys, Greg is a seasoned trial attorney, well versed in all areas of workers' compensation matters, including those related to Medicare. Throughout his career as a workers' compensation attorney, he has developed specialized experience coordinating the overlap between Medicare and Workers' Compensation and has become an advisor to both claimant and defense attorneys alike on such matters. Throughout his lengthy workers' compensation law practice, Greg has attended numerous trials around the state, both before the Workers' Compensation and District Courts, and argued before the Montana Supreme Court. With his extensive experience, Greg is well respected by both the claimant's bar and defense attorney's alike.

Prior to joining Odegaard Kovacich Snipes, Greg had previously gone up against Paul, A.J., and Jay, and saw firsthand their passion, skills, and dedication and results. He feels very fortunate to join the entire Odegaard Kovacich Snipes, PC team serving injured workers throughout Montana. Outside of work, Greg enjoys playing his guitar, spending time with family, and traveling with his fiancée; combined they have four beautiful children ranging in ages 13 to 29.