Paul Odegaard, Put an Experienced Team on Your Side 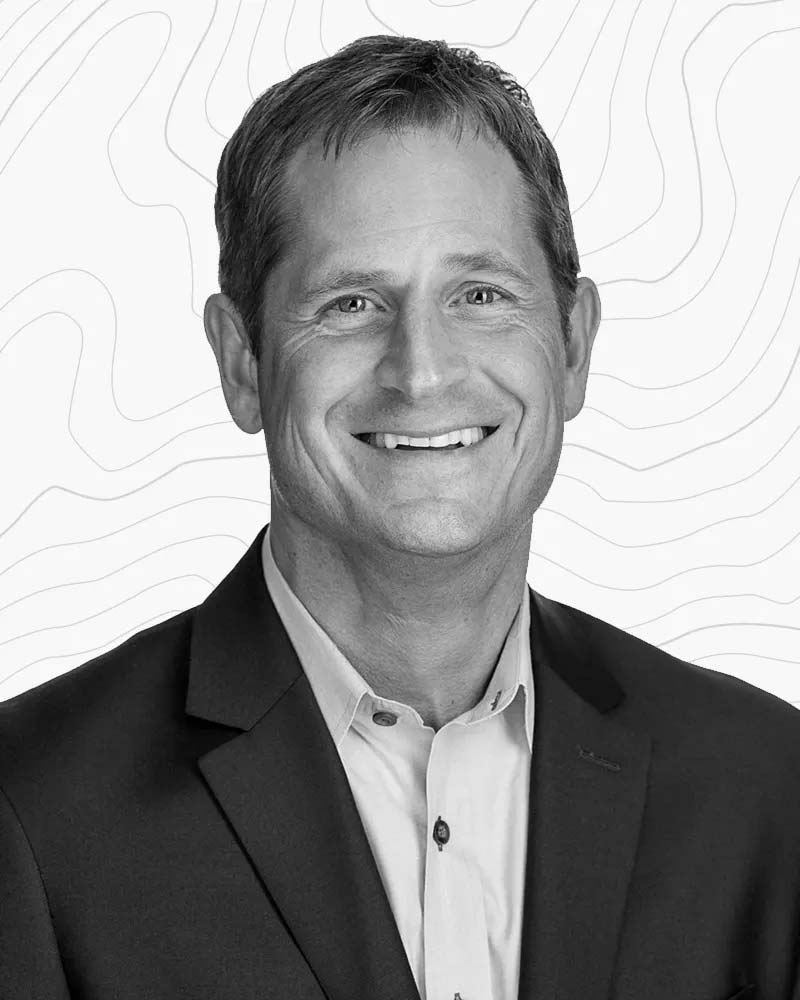 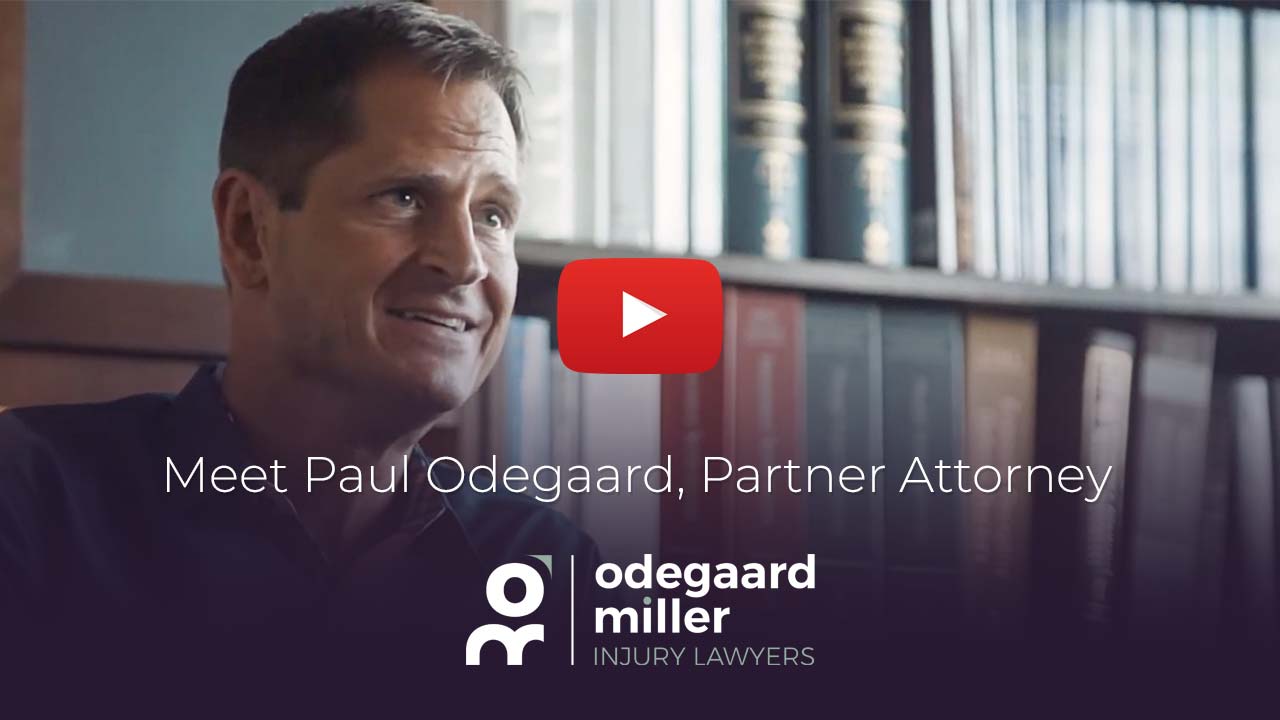 Paul Odegaard, a North Dakota native, came to Montana in 1999 to begin his legal career in private practice. Prior to earning his law degree from the University of North Dakota School of Law in 1998, Paul graduated with honors from the University of Minnesota in 1994. While attending law school, he was inducted into the Order of the Coif, which reflected his achievement for graduating in the top 10% of his class. After graduating from law school, Paul served as a law clerk for the Justice Mary Muehlen Maring of the North Dakota Supreme Court for one year. From there, he began working for the Crowley Fleck firm in Billings, Montana, where he handled civil litigation cases-primarily in the fields of personal injury and workers' compensation.

In 2001, Paul joined the firm Cozzens, Warren & Harris, where he focused primarily on representing plaintiffs in personal injury, product liability, workers' compensation and safe workplace litigation cases. In 2005, the firm became Cozzens, Harman, Warren, Harris & Odegaard, PLLP. In 2008, Paul started his own practice and continued to focus on helping people deal with the devastating effects of physical injuries or wrongful death - whether caused by a workplace accident, defective products, or the negligence of others. Having spent much of his youth near the Bakken oil fields of the Williston Basin, he became particularly committed to representing victims of workplace injury in that region.

In 2019, Paul merged his law practice with his friend and colleague, A.J. Miller-forming Odegaard Miller Law, PLLC. In 2020, Paul and A.J. merged their firm with their respected colleagues, Mark Kovacich and Ben Snipes to create Odegaard Kovacich Snipes. The firm has grown to include a larger staff of attorneys who all have a shared philosophy: to do what is right by the client. The firm, with a combined legal experience of 100+ years, has offices across Montana, and represents clients statewide.

“I grew up learning that trust is the most important thing. If I have earned that with a client then I've succeeded.”