Monique Wagner, Put an Experienced Team on Your Side 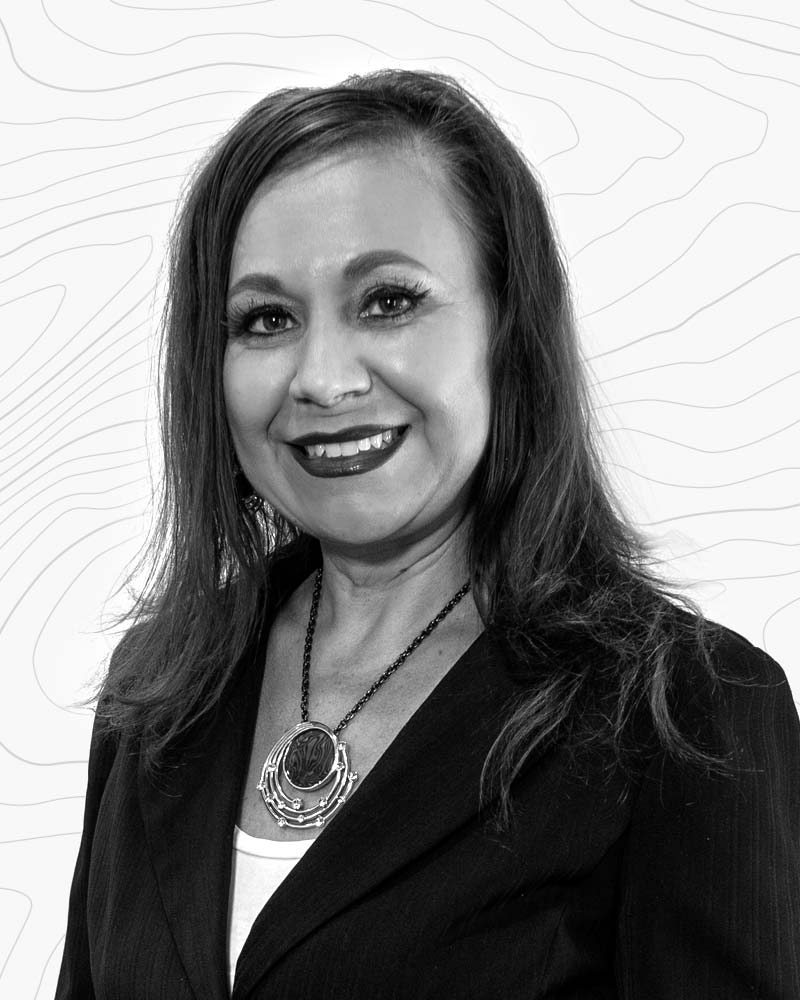 Monique was born in Kalispell, Montana, and spent most of her younger years traveling back and forth between Montana and South Dakota. She graduated in a small community Oelrichs, South Dakota where she was active in cheerleading, volleyball, and drama.

After highscool, Monique moved to Great Falls and attended the Great Falls College of Technology where she received her Associates Degree for Legal Secretary. Before joining Kovacich Snipes Johnson, Monique received most of her legal experience working at the Cascade County Clerk of Court's Office for 17 years as a Deputy Clerk and then was promoted to Chief Deputy Clerk. Monique also worked for Mark Bauer, Attorney at Law, for more than two years as a legal secretary before she went to work at the Cascade County Clerk of Court's Office. Monique joined Kovacich Snipes Johnson then in 2017.

When not in the office, she spends her time with family in the great outdoors, camping, swimming, and boating out at Holter Lake. Monique also loves to draw and paint, as well as shopping and interior decorating.