Mark Kovacich, Put an Experienced Team on Your Side 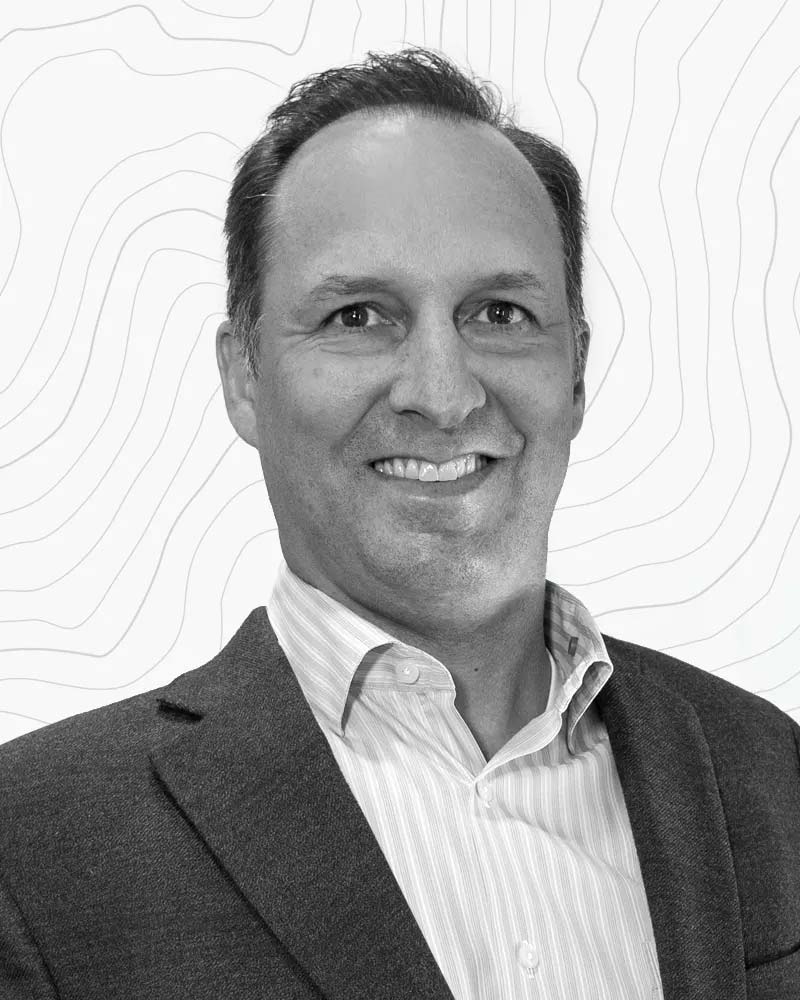 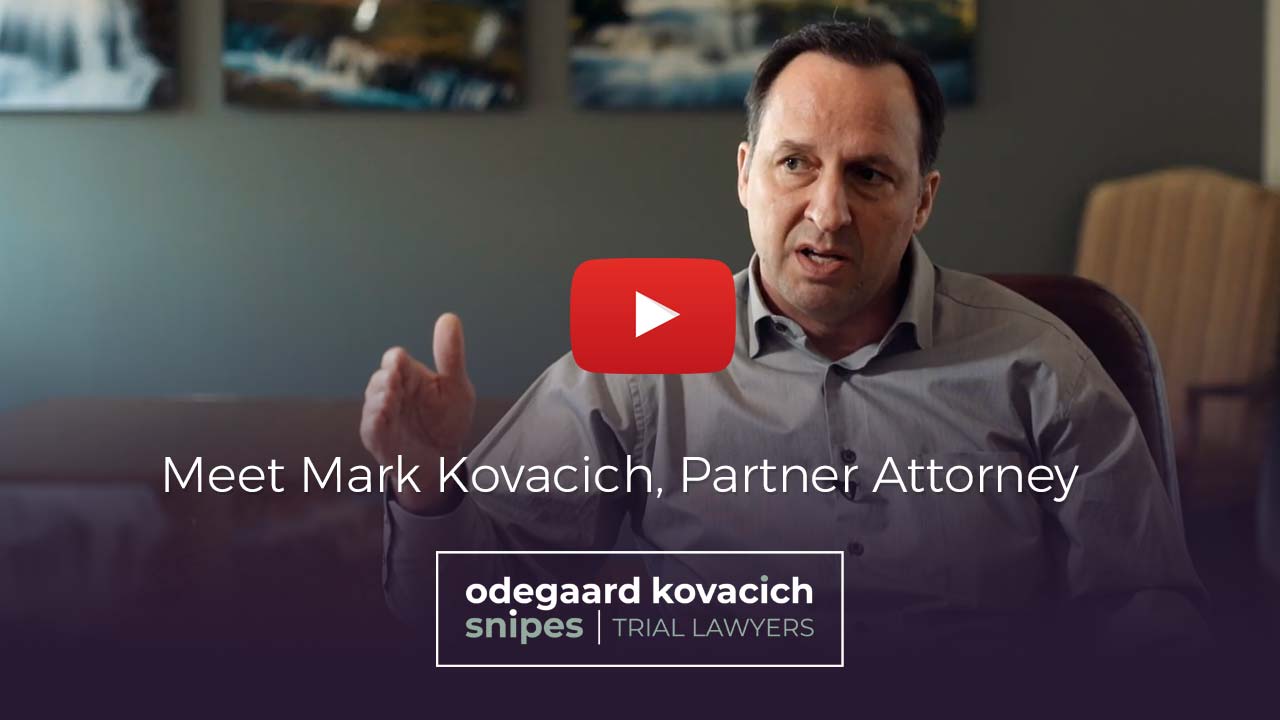 Mark Kovacich, a principal at Odegaard Kovacich Snipes, has lived in Montana for most of his life. Mark joined Odegaard Kovacich Snipes in 2000 and has focused his practice on representing plaintiffs in cases involving asbestos & Environmental Claims, environmental litigation, serious personal injury, products liability, workers' compensation, and safe workplace litigation. Mark was named Trial Lawyer of the Year by the Montana Trial Lawyers Association in 2005 and 2019 and received the association's Appellate Advocacy Award in 2008 and 2016.

Mark has been consistently recognized as a Rising Star by Mountain States Super Lawyers dating back to 2008, and as a Super Lawyer since 2014.

Mark has been listed as one of the Best Lawyers in America and has achieved the highest possible peer review rating. In 2004, Mark served as trial counsel, along with his partners, Tom Lewis and David Slovak, in the case of Sunburst v. Texaco, which resulted in a record $41.2 million verdict. In 2012, Mark acted as trial counsel in Livingston v. BNSF, ending with a $36 million settlement during the second week of trial. Mark has successfully represented hundreds of plaintiffs in high profile cases, learn more about his - Verdicts, Judgments & Settlements.

Mark spends most of his free time with his family. He enjoys running, playing golf, hunting, and fishing. 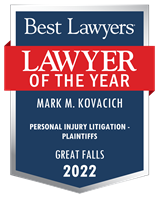 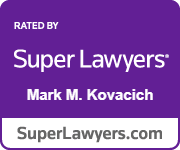 “The court room is the only place where people have a level playing field with the most powerful and wealthy interests.”