Ben Langford, Put an Experienced Team on Your Side 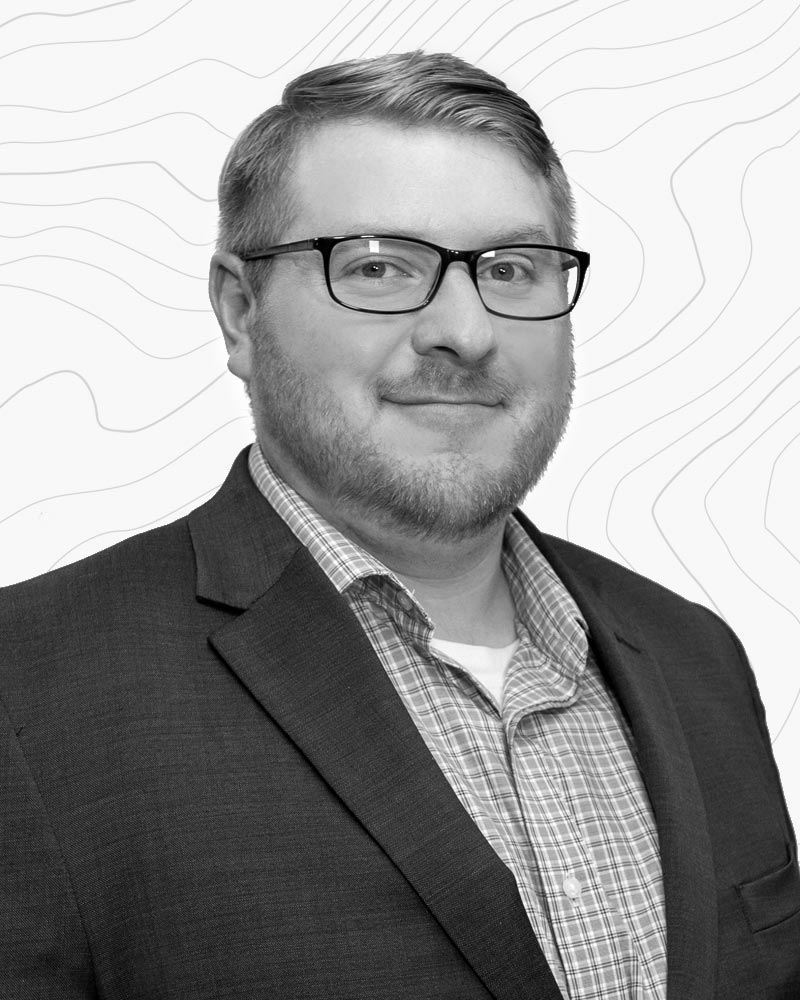 Benjamin J. Langford ("Ben") joined Odegaard, Kovacich, Snipes in the Summer of 2020. He was born and raised in Big Timber, Montana. His parents, like most Montanans, were ranch kids and raising a family in Big Timber kept them close to the family ranches near Reed Point and Melville. Ben spent most of his youth playing sports and traveling throughout Montana for American Legion baseball games.

After graduating from Sweet Grass County High School in 2007 Ben attended Dickinson State University and graduated in 2012 with bachelor's degrees in chemistry and biology. From there he attended Rice University and earned a master's degree in bioengineering in 2013. Ben then pursued some experience in this field by working at the GlaxoSmithKline facility in Hamilton, MT. During this time Ben discovered that his true passion was to help people in direct, tangible ways. With that in mind he enrolled at the University of Montana law school in the Fall of 2015.

During law school Ben was a member of student government, worked in the Montana ACLU legal clinic, and competed as a member of UM's Jessup International Law Moot Court Competition team. He was selected to the Order of Barristers for his work in the Jessup Moot Court during his third year of law school. He graduated in the Spring of 2018 with a juris doctorate and master's degree in public administration and passed the Montana bar exam in the Fall of 2018. After law school Ben was fortunate to serve as a law clerk for Hon. Donald Harris with the Thirteenth Judicial District of Montana in Billings, MT. From there he joined the Lewis and Clark County Attorney's Office in Helena, MT where he served as a deputy county attorney.

With Lewis and Clark County Ben handled criminal prosecutions in Justice Court and District Court. During his time representing the people of Lewis and Clark County Ben was involved in multiple jury trials and handled all aspects of his felony and misdemeanor caseload. Although Ben enjoyed his time as a prosecutor, he realized he could provide more direct help to folks in a civil practice. With that in mind Ben began the search for a firm that shared this goal and he found Odegaard, Kovacich, Snipes.

Ben is licensed to practice in Montana state and federal courts, and he is a member of the Montana Trial Lawyers Association. Outside of work Ben loves spending time with his wife, son, and their dog, Radar. He also enjoys spending his time cooking and baking for the family, keeping up on the sports news of the day, and reading.