Andrew J Miller, Put an Experienced Team on Your Side 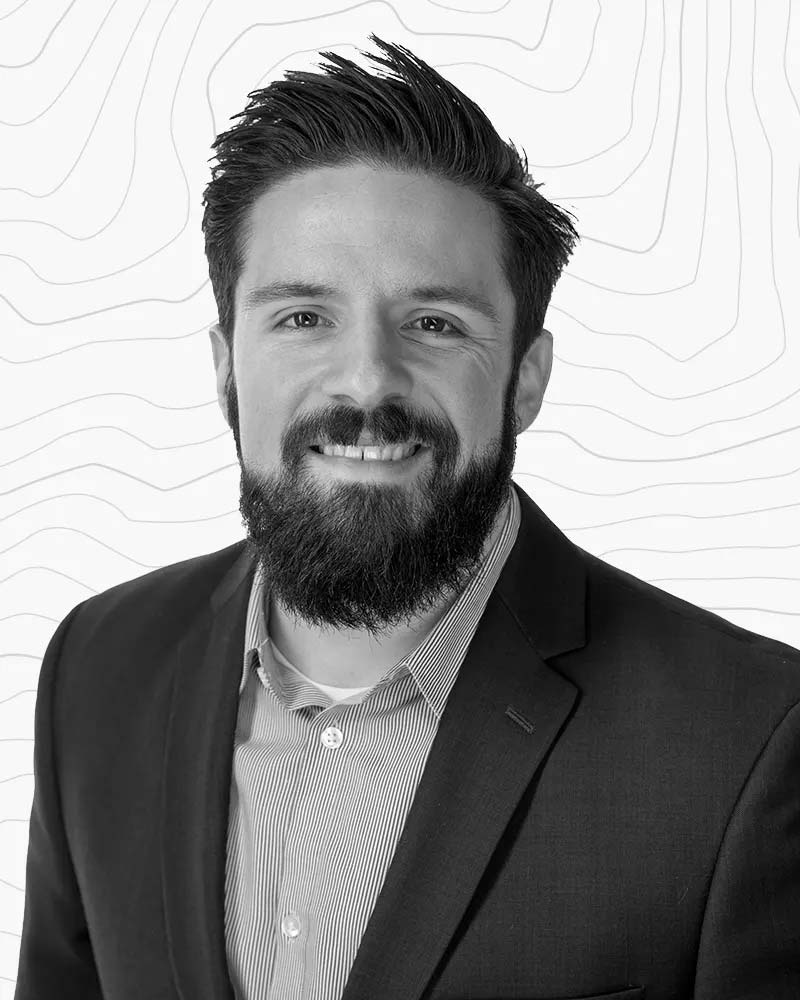 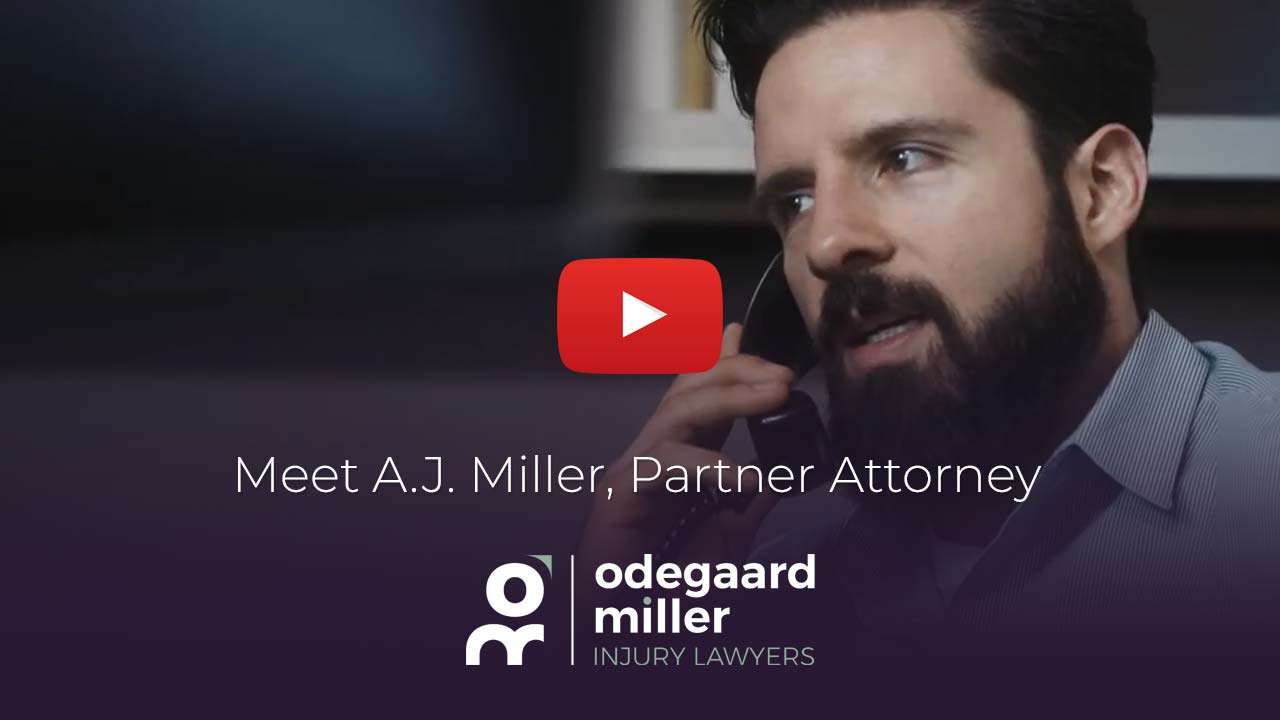 Andrew J. ("A.J.") Miller is a partner at Odegaard Kovachich Snipes. Although born in Merrillville, Indiana, in 1985, A.J.'s family loaded up a U-Haul and relocated to Montana to be near his father's side of the family in 1988. They have remained in the state ever since, and A.J. therefore doesn't hesitate to label himself as a tried and true Montanan.

He graduated from law school in 2012. Upon successful completion of the Montana bar exam, A.J. moved back to Billings and was a law clerk for the Honorable Judge Gregory Todd of the Thirteenth Judicial District, Yellowstone County. A.J. remained in Billings after his clerkship and worked as an attorney at the Brown Law Firm, P.C., where he gained valuable experience and insight in the fields of insurance coverage and civil defense litigation. In early 2015, he joined forces with his friend and mentor, Paul Odegaard, and shifted the scope of his practice to representing injured people in various personal injury and workers' compensation matters. The pair ultimately formed Odegaard Miller Law, PLLC, in early 2019, to then merge with Mark Kovacich and Benjamin Snipes in 2020 to form Odegaard Kovacich Snipes.

A.J. is licensed to practice in Montana state and federal courts and holds memberships in the Yellowstone Area Bar Association, American Bar Association, American Association for Justice, and Montana Trial Lawyers Association. In the community, A.J. served as a member of the Billings Catholic School Board. Outside of work, he enjoys spending time with his big fat Greek family; traveling the globe with his lovely wife, Karen, and daughter, Eleni; dusting off the old bass for the occasional Clintons performance; counting down to the next Star Wars movie; and having his heart broken year-in and year-out by the Chicago Bears, Chicago Bulls, and the Notre Dame Fighting Irish.

“I'm going to be able to put myself into your shoes and appreciate the way your life has changed because of a tragedy or injury.”