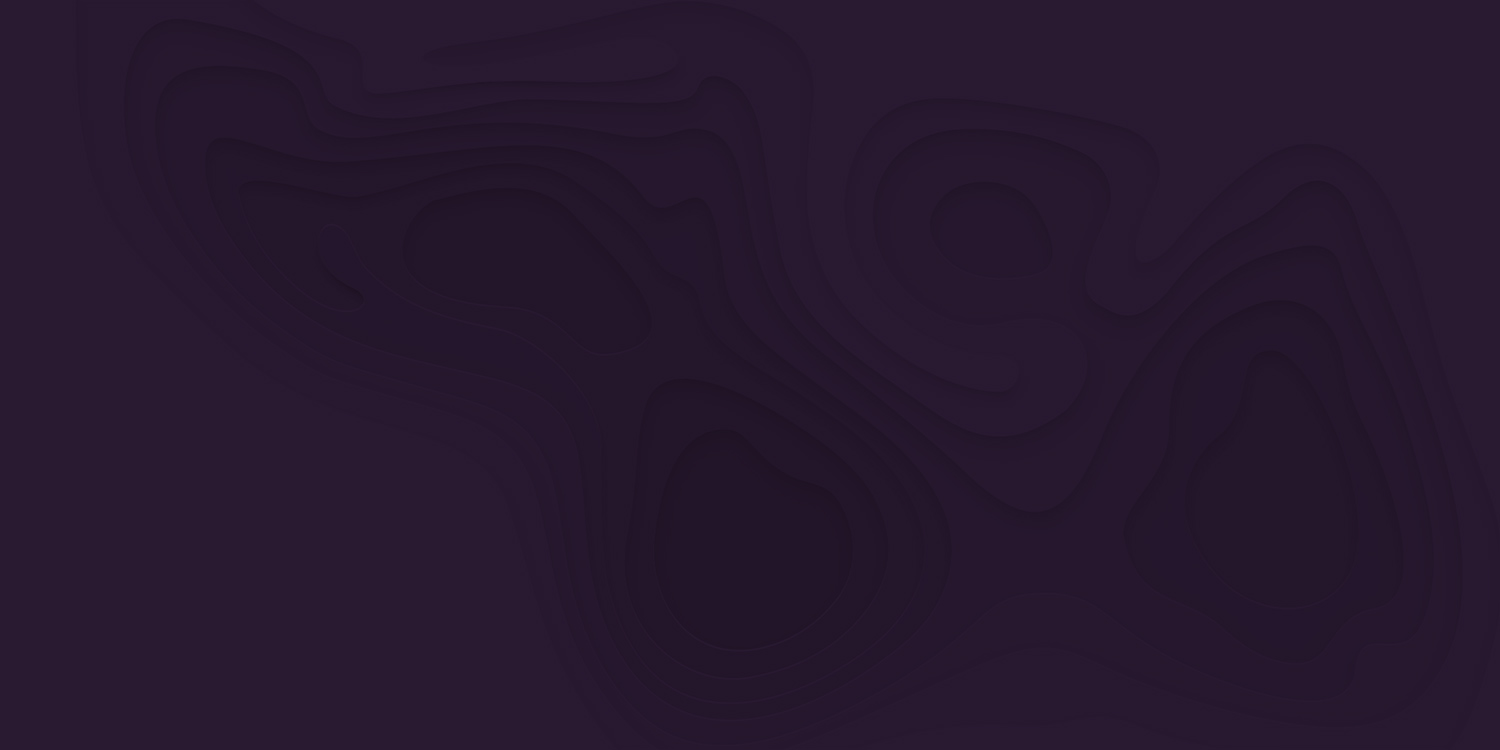 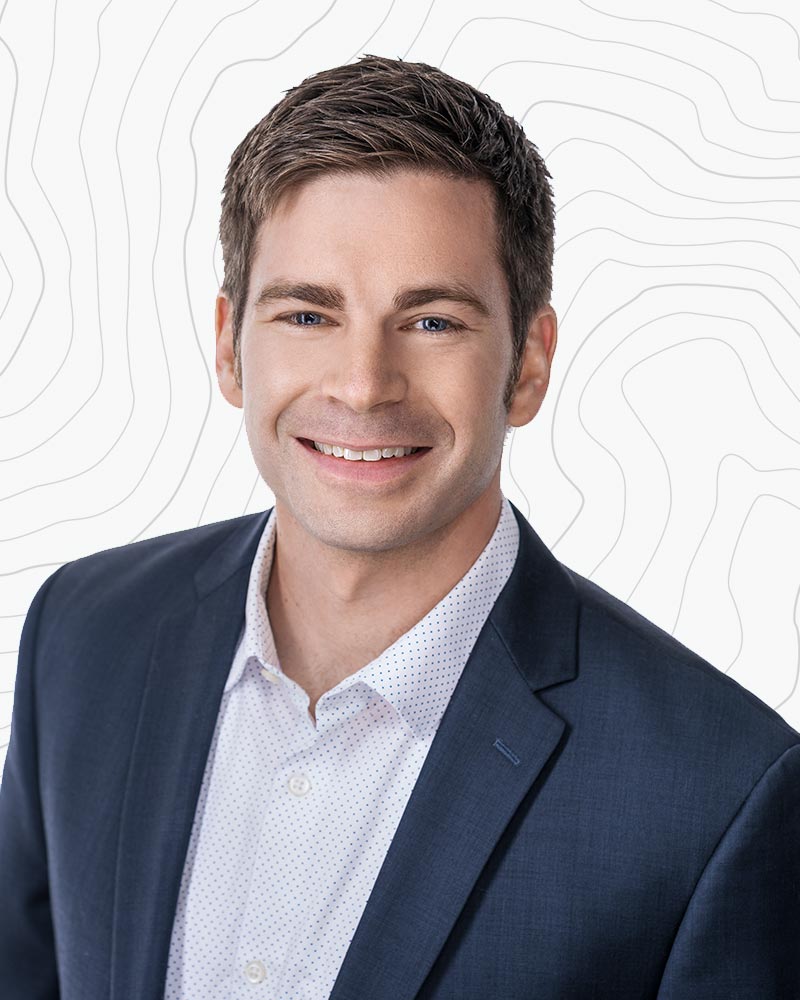 Paul Adam moved to Montana with his family in the early 1990's and grew up on the west end of Billings. Paul graduated from Billings West High and headed off to the University of Nebraska. Though still a die-hard Husker fan, Paul was drawn back to Montana and in 2008 graduated from the University of Montana with degrees in international business and business management. After college, Paul worked several jobs while also volunteering as a Court Appointed Special Advocate in Missoula. His service as a CASA volunteer ultimately inspired him to go to law school and seek a career in protecting the rights of victims and the disadvantaged.

Paul attended the University of Montana School of Law with a focus in dispute resolution while also competing on the law school's negotiation team for all three years. Upon graduation and successful completion of the bar exam in 2013, Paul accepted a clerkship for the Honorable Judge Gregory Todd back in his hometown of Billings. Paul then served as a Yellowstone Deputy County Attorney for several years trying cases and prosecuting misdemeanor and felony crimes. In 2016, Paul began working at Russ Plath Law, primarily representing plaintiffs in workers' compensations cases. Paul credits his style of practicing law to his mentor, Russell Plath, who exemplified integrity and compassion for the injured and disabled above all else.

In early 2019, Paul took an opportunity to work alongside one of his best friends, A.J. Miller, and joined the law firm of Odegaard Miller Law, PLLC. Here, Paul continues to specialize in representing plaintiffs in workers' compensation and personal injury cases.

Paul has spent much of his childhood and adult life backpacking and fly-fishing throughout the Beartooth Mountains and Montana. Paul shares his passion for the outdoors with his beautiful wife, Emily, and their three sons: Knox, Brooks, and Hayes.