Tom Lewis, Put an Experienced Team on Your Side 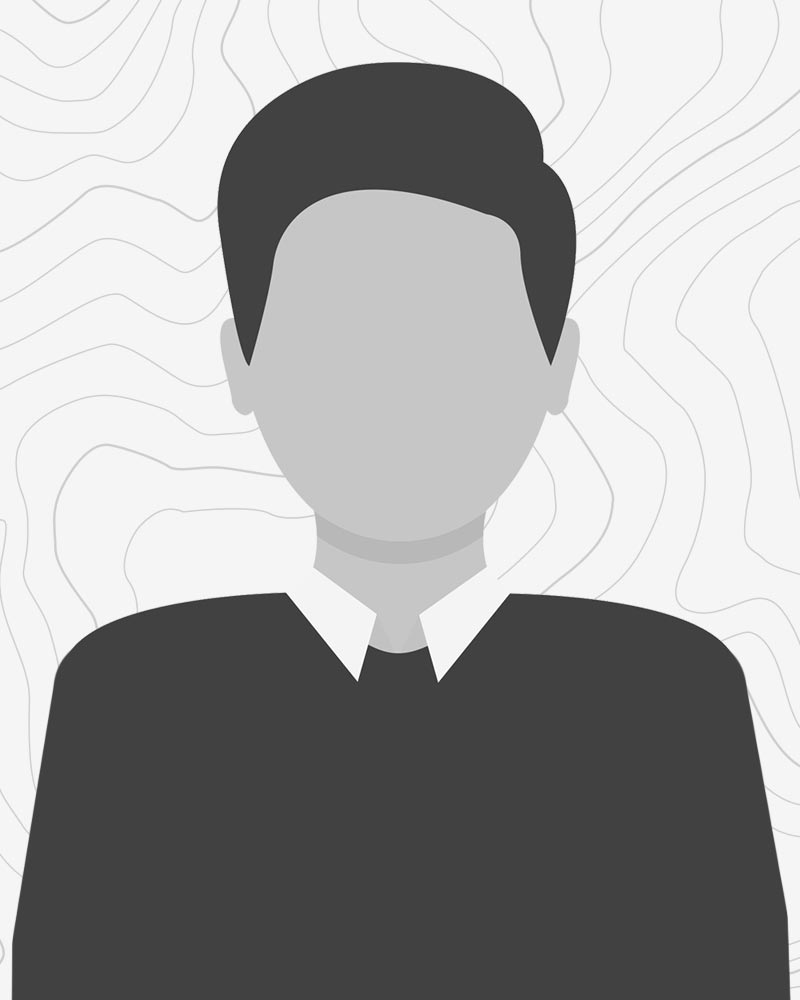 Tom Lewis is a former principal at Lewis, Slovak, Kovacich Snipes Johnson, P.C. (now Odegaard Kovacich Snipes) He grew up in Escalon, California. He received a Bachelor of Arts in liberal studies with an emphasis in economics, from Raymond College of the University of the Pacific in 1966. In 1967 he entered the U.S. Air Force and achieved the rank of Captain prior to his honorable discharge in 1972. Tom entered Gonzaga Law School in 1972 and graduated with honors with a Juris Doctor degree in 1975.

Upon graduation from law school 1975, Tom was admitted to the bar in both Washington and Montana and then became an associate of the law firm of Hoyt and Bottomly in Great Falls, Montana. He formed his own firm in 1979 and has been continuously involved in civil trial advocacy in private practice in Great Falls since 1975. He has been the senior member of Lewis, Slovak & Kovacich, P.C. since its inception.

Tom has been annually listed in Best Lawyers in America since 1987, and is currently listed in that publication as a best lawyer in the following categories: Bet-The-Company Litigation, Commercial Litigation, Personal Injury, and Workers Compensation.

He is further recognized by Mountain States Super Lawyers as one of the Top 75 lawyers in the Mountain States Region. He is admitted to practice before all Montana Courts, the U.S. District Courts in Montana, and the Ninth Circuit Court of Appeals, wherein he has successfully represented numerous clients in toxic tort, environmental remediation, safe place to work, product liability, and insurance bad faith claims.

Tom has secured many of the largest verdicts, judgments, and recoveries in Montana history for his clients. A number of his firm's cases have generated national attention. The $41.2 million verdict achieved in Sunburst v. Texaco, was recognized by VerdictSearch Top 100 of 2004. Other cases have been featured in the New York Times and other national publications. He was appointed as a Special Assistant Attorney General to represent the State of Montana in the tobacco litigation suit that resulted in an $800 million settlement on behalf of the State of Montana. Other notable jury awards, judgments, and appellate results can be found at the Verdicts, Judgments & Settlements link.

Tom is an avid supporter of youth enrichment and athletic activities in Montana. He has served on the board of directors of Big Brothers and Big Sisters of Great Falls. He has served as field Manager and as President of the Great Falls Stallions American Legion Baseball Team.

He has served on the Board of Directors of the Rocky Mountain Elk Foundation and is a recipient of the Wallace Pate Award, the highest award given by that foundation to honor extraordinary achievement for conservation of wildlife and its habitat. He is one of the 100 Regular Members of the Boone & Crockett Club. He has served as Chairman of the Board of the Torstenson Wildlife Center, a 125,000 acre ranch in New Mexico dedicated to wildlife habitat and range enhancement.

Tom and his wife, Debra, split time between their home in Great Falls and their ranch on the Marias River in Northern Montana. They have three children, Michael, Susan, and Anne. Tom spends much of his free time in the outdoors. He enjoys hunting, fishing, reading, and travel.