Hillary Mccrumb, Put an Experienced Team on Your Side 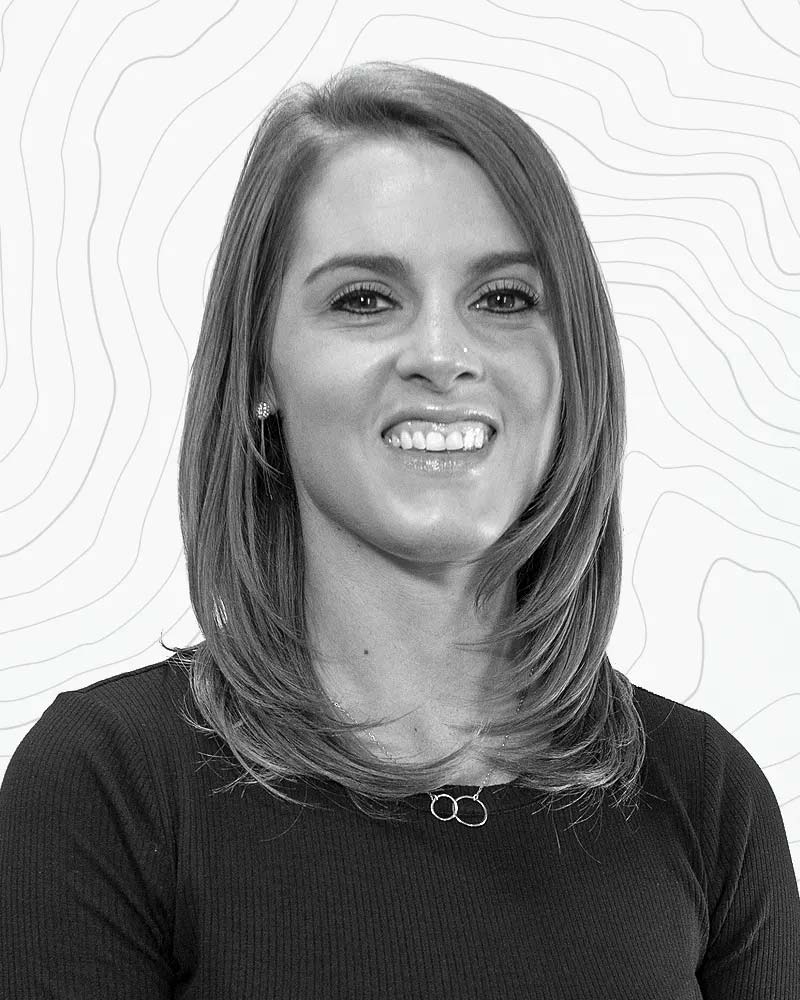 Hillary was born and raised in Great Falls. After graduating from high school and working in various areas of customer service, she enlisted in the Montana Air National Guard. Starting out her military career in the Maintenance Group, she cross trained into the Operation's Group and works in Aviation Resource Management. During her time in the Montana Air National Guard, she was able to deploy in support of Operation Inherent Resolve in SW Asia and travel to various other countries. In 2017, she transferred to the Illinois Air National Guard out of Peoria, Illinois and plans on finishing out her 20 years there.

In September of 2017, Hillary began working at Kovacich Snipes, P.C., as a Receptionist. She has thoroughly enjoyed working in the legal field and looks forward to broadening her knowledge.

Away from the office, Hillary enjoys exercising, reading, traveling, and spending time with her two beautiful children, Brynlee & Kane.